Weekend Headlines: WVU Made The Right Move To Join The Big 12
Advertisement

From Around The Big 12

ESPN has been ranking the position groups within the Big 12. Here’s a look at special teams. | ESPN Big 12 Blog

Speaking of ESPN’s position rankings, we’ve compiled them all. It’s no surprise that Baylor and TCU have the best offense, but Oklahoma State has the best defense? Also, Texas doesn’t do so well. | The LGG

“It’s unfathomable to me that three years after the fact, there are those still arguing that the school’s move to the Big 12 was somehow the worst thing that has ever happened. It’s argued by those with a completely blind eye to reality” | The Charleston Gazette

North Carolina received notice of allegations from the NCAA. “The notice is lengthy and must be prepared for public dissemination.” Yikes. – ESPN

Army and Navy refuse to move game to help the CFB Playoff scheduling. “We have no intention of moving it. None,” | College Football Talk 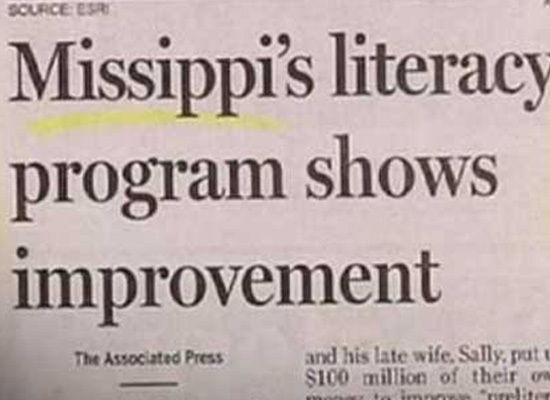 LOL, this prank is great. A female Muay Thai fighter pretends to be helpless at the gym then destroys the trainers.