We live in a day and age where how college teams look on the football field is just as important as they perform. For the Big 12, week three was pretty solid all around.

While others will handle the game recaps and observations, I’m just worried about whether your team looked good on the field, win or lose.

Welcome to the top TCU! I knew you could do it. Forget the fact that outside of a 4-minute stretch that will live in infamy, the team looked good on the field, they also looked GOOD. The chrome purple-black-black was one of the best looks I’ve seen this year. Those helmets, be still my beating heart. Keep it up Frogs. 4.75 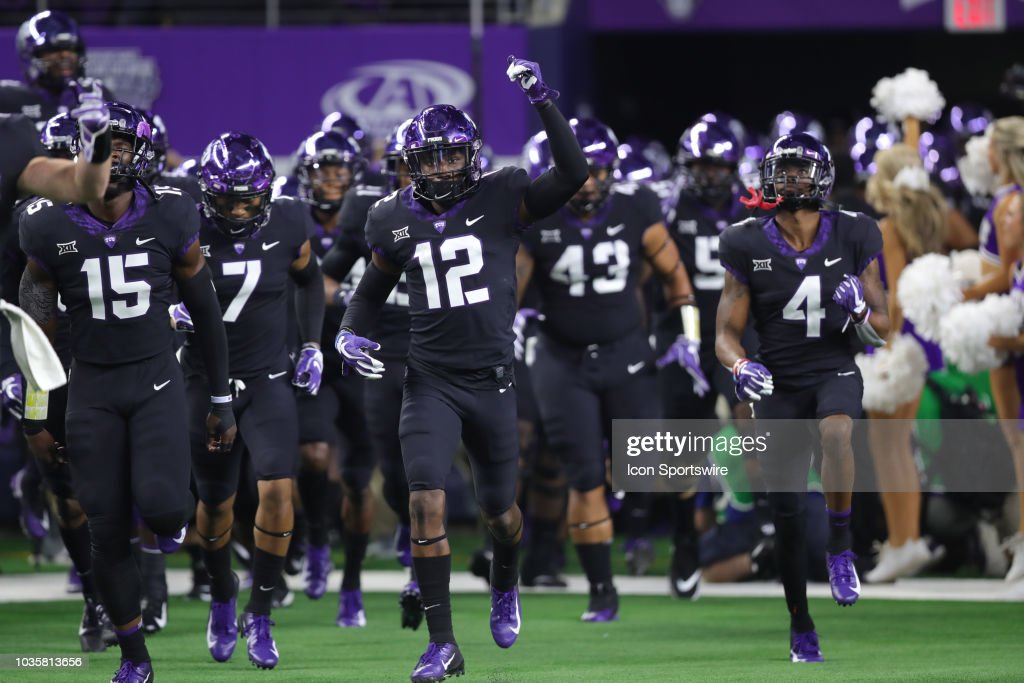 The Longhorns rocked the same look as week two with the W-O-W. And just like last week, it was a winner. And so were the Longhorns! 4.5 stars 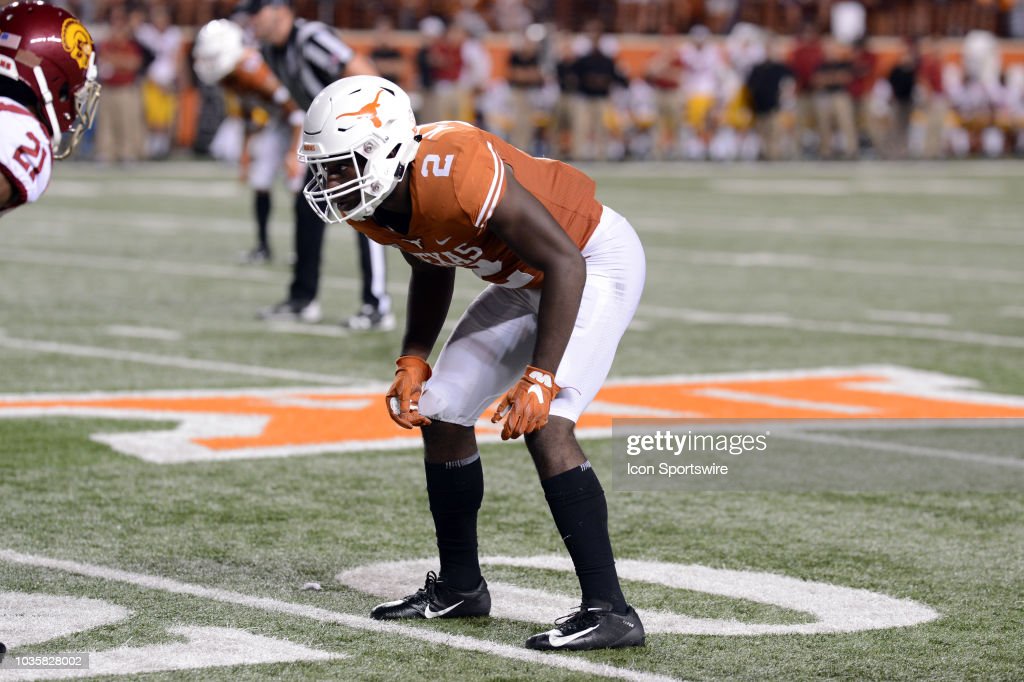 The Sooners were on the road for the first time this season and rocked the R-W-W look. It’s clean, classic, and always looks good. 4 stars 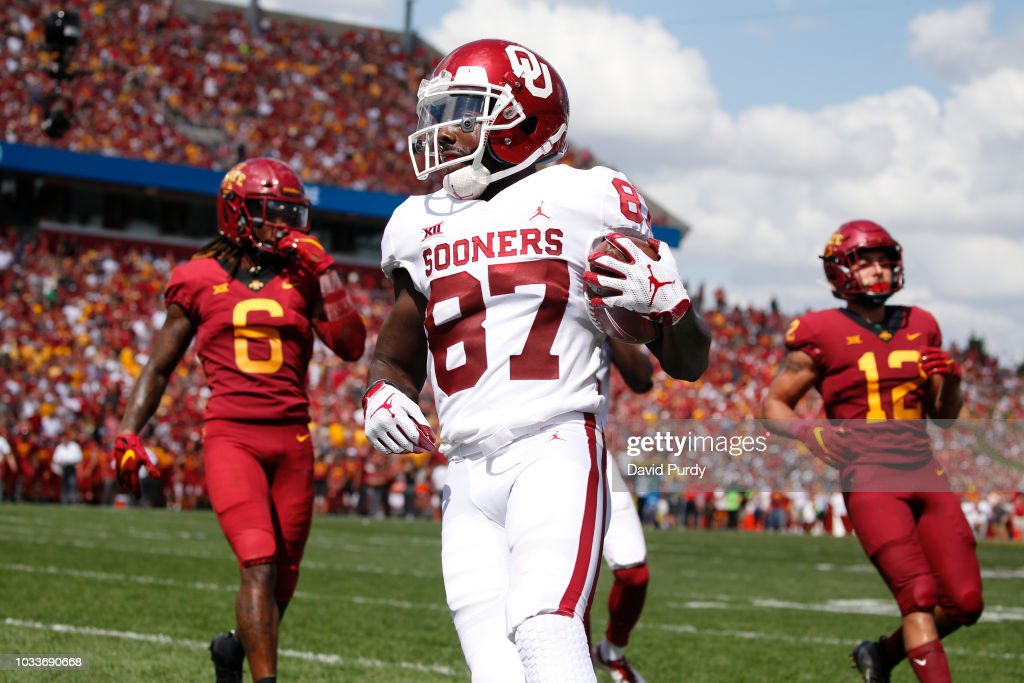 Why change what works? Silver-Purple-Silver for a third week in a row. And like the first two weeks, the same rating. At least this time though, the team won. 4 stars. 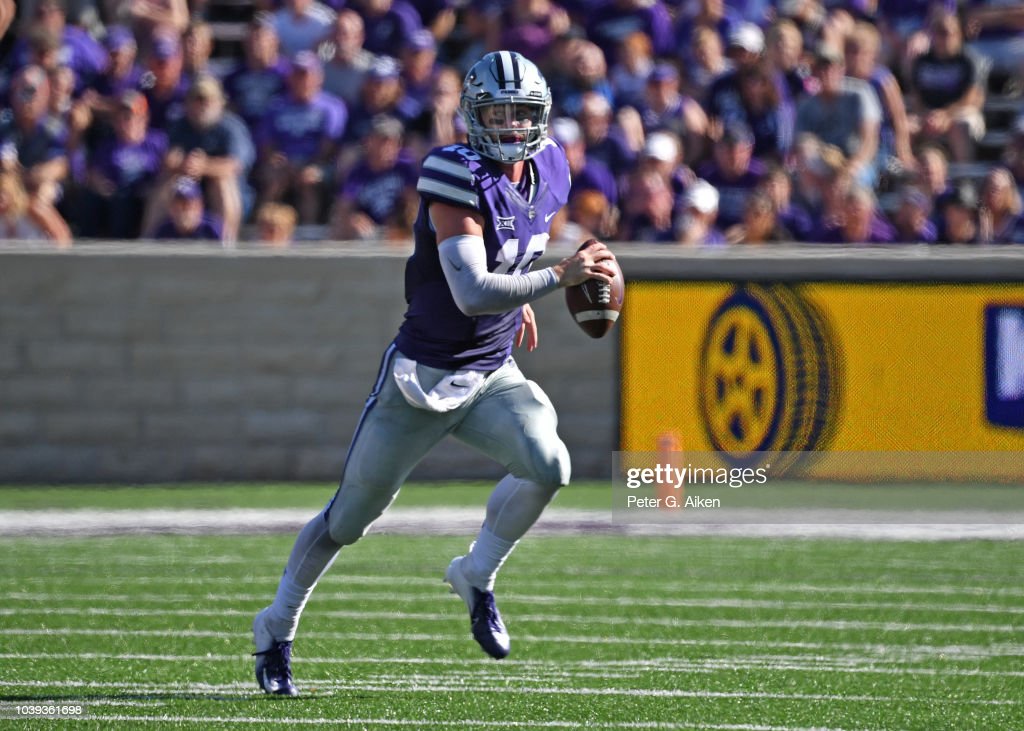 White-Orange-White is a classic look for the Cowboys and a good one. I love it. That being said, they missed the mark on the helmets a big. The strip and the brand are alright, but not my favorite combo. 3.75 stars 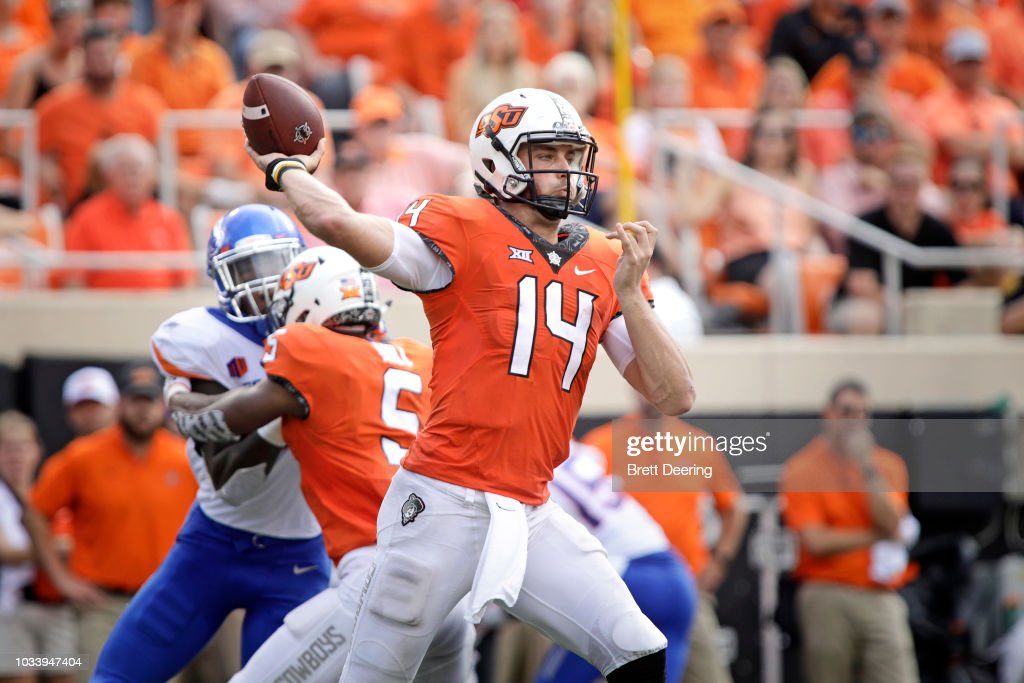 All red. Okay. Cyclones. We need to have a talk about your uniforms. Do not go monochrome again please. These uniforms are growing on me, but they need to be mixed and matched better. 3.75 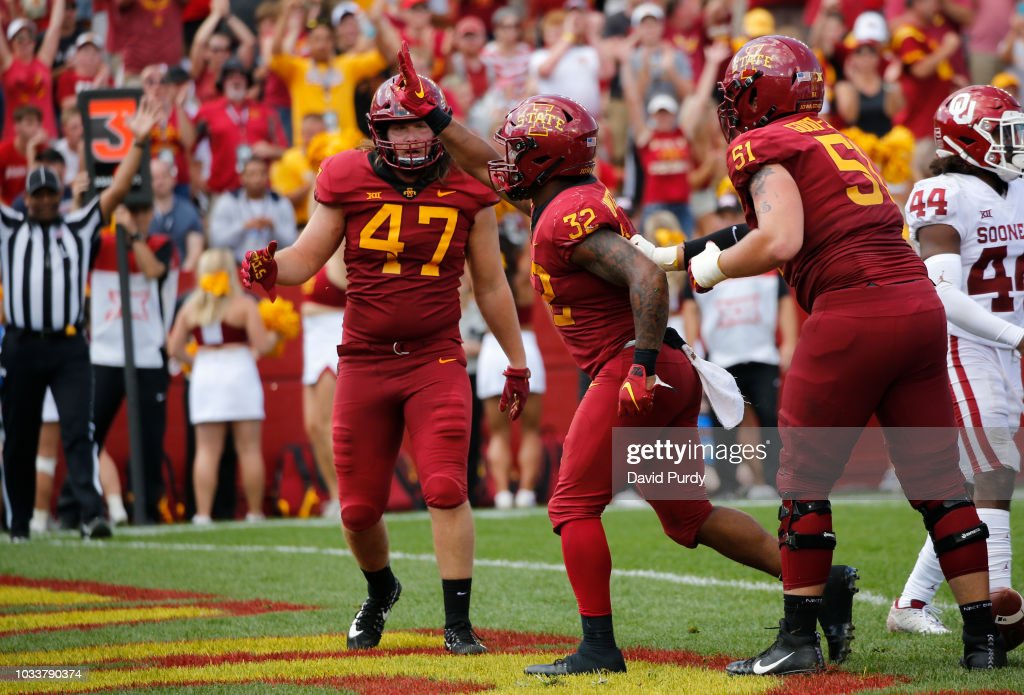 Normally, I’m a fan of the monochrome look. This time? It was alright. It’s still a solid combo, just would prefer a white pant with the blue jersey. It was just a little, boring. Still love the helmets. 3.75 stars 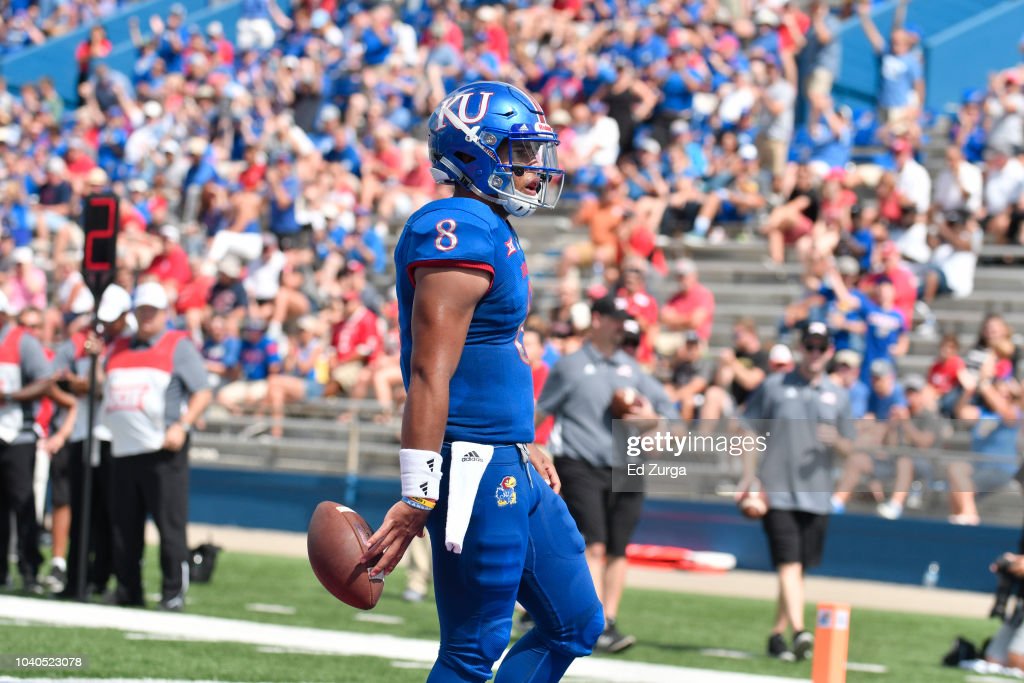 I need to make a correction. I may have underrated the first two weeks’ looks just a bit, because this W-R-W look was my least favorite combo the Red Raiders have worn yet. Honestly, I just don’t like Tech’s uniforms. 3 stars 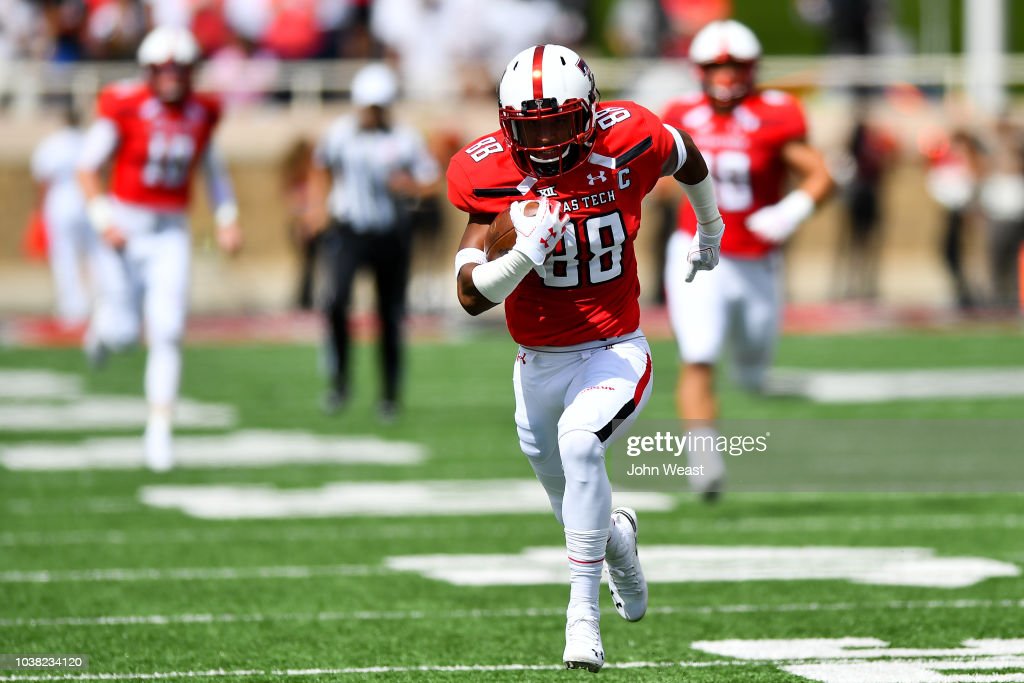 Our big losers this week. I like the helmet. I like the pants. But that jersey is awful. What is with the shoulder pads guys? Two weeks in a row? Are you auditioning for a workplace comedy in the 80’s? 2.75 stars 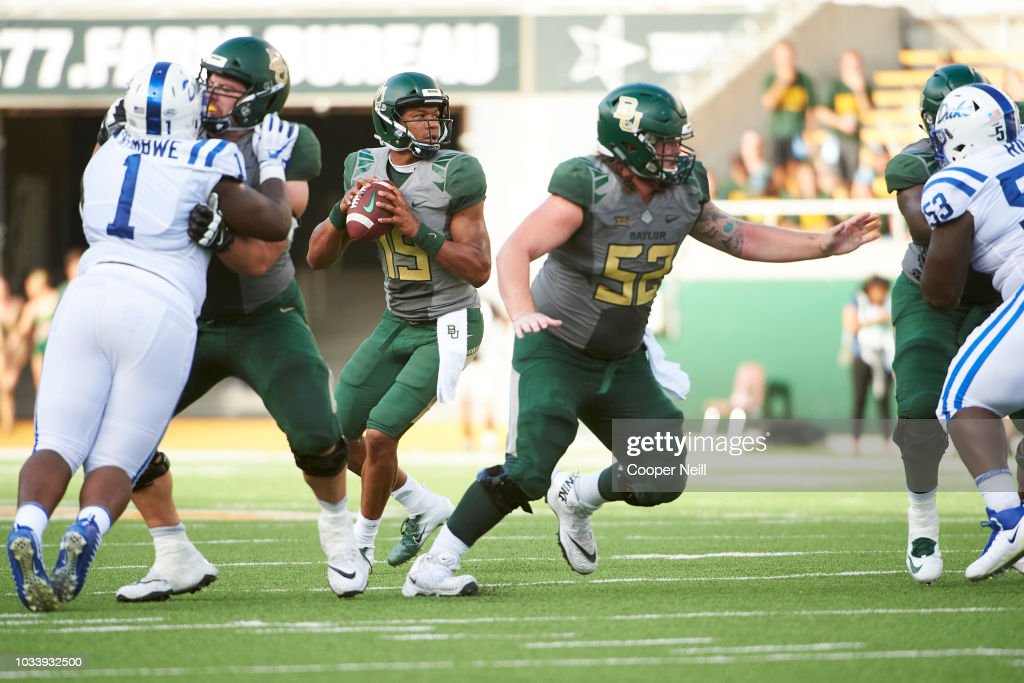 We are excited to partner with Fanatics this football season. They have the latest, hottest and officially licensed, team gear. Everything from shirts, hats and pants to golf club headcovers, flags and collectible memorabilia. Get the gear other fans will drool over on game day!

Big 12 In The NFL Draft: Day One Preview