We live in a day and age where how college teams look on the football field is just as important as they perform. For the Big 12, week one was a mixed bag on both points. But while others will handle the game recaps and observations, I’m just worried about whether your team won the “first look” of the season or not.

I have a special affinity for tri-color combos. This one is fantastic. The Orange-White-Black with the giant chrome Pete helmet was a great look. It’s certainly better than the Cowboys’ performance was on Saturday. 4.75 stars 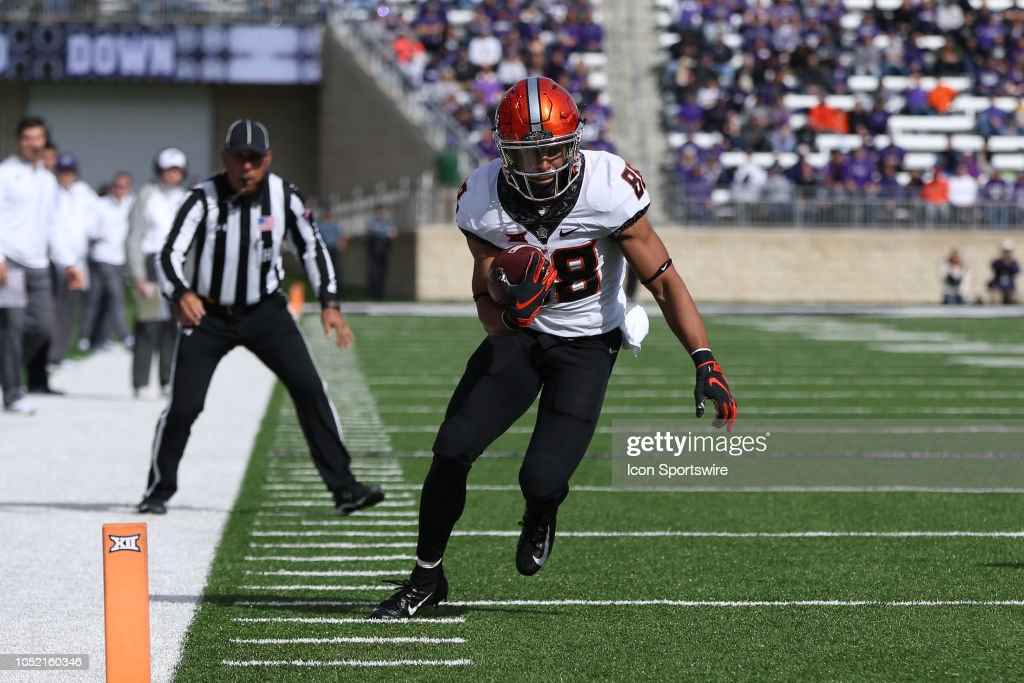 The W-O-W look is always good. It served the Longhorns well again in their win over Baylor on Saturday. 4.5 stars. 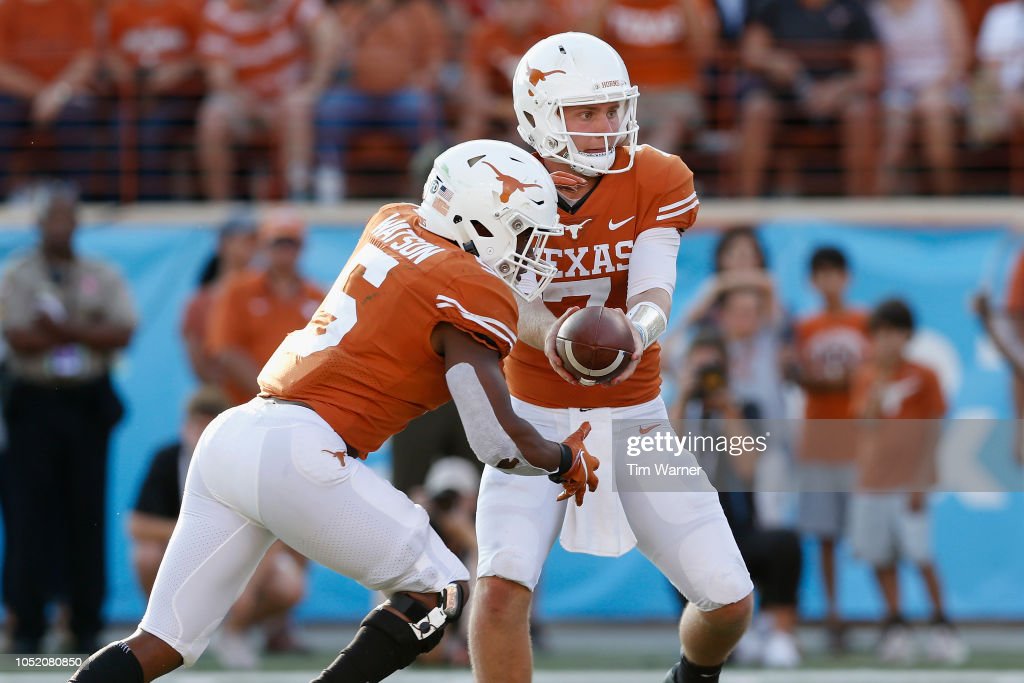 The Frogs went Purple-Black-Black on Thursday and had one of their best looks of the season. Seriously, that helmet is awesome. 4.5 stars 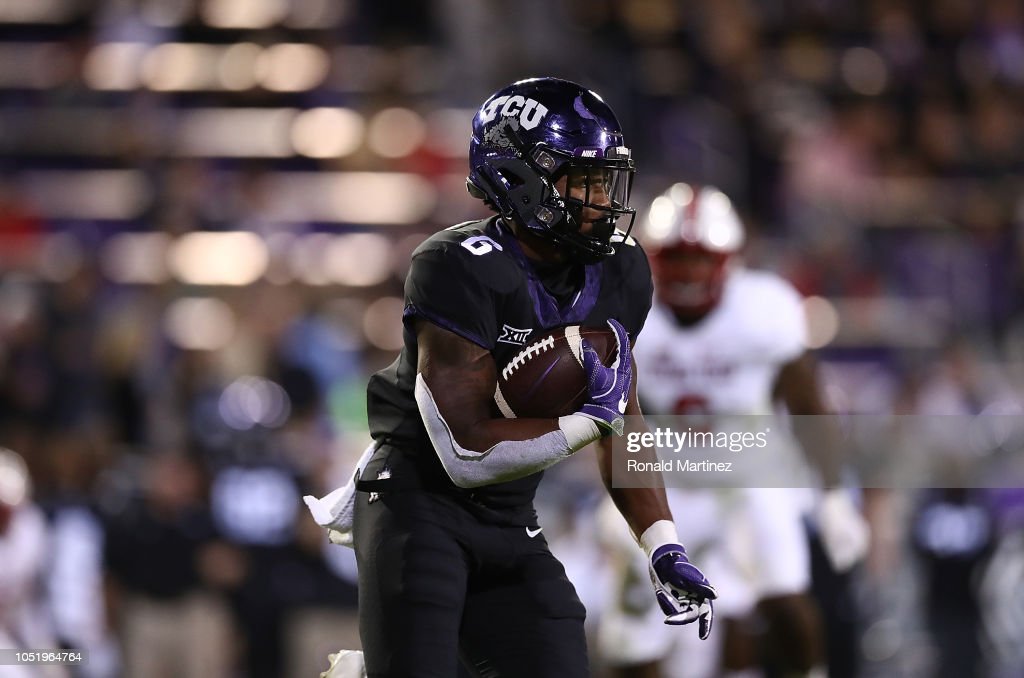 The Mountaineers looked darn good in their road All-White uniforms on Saturday. They didn’t look so good on the field, but they were at least dressed well. 4.25 stars 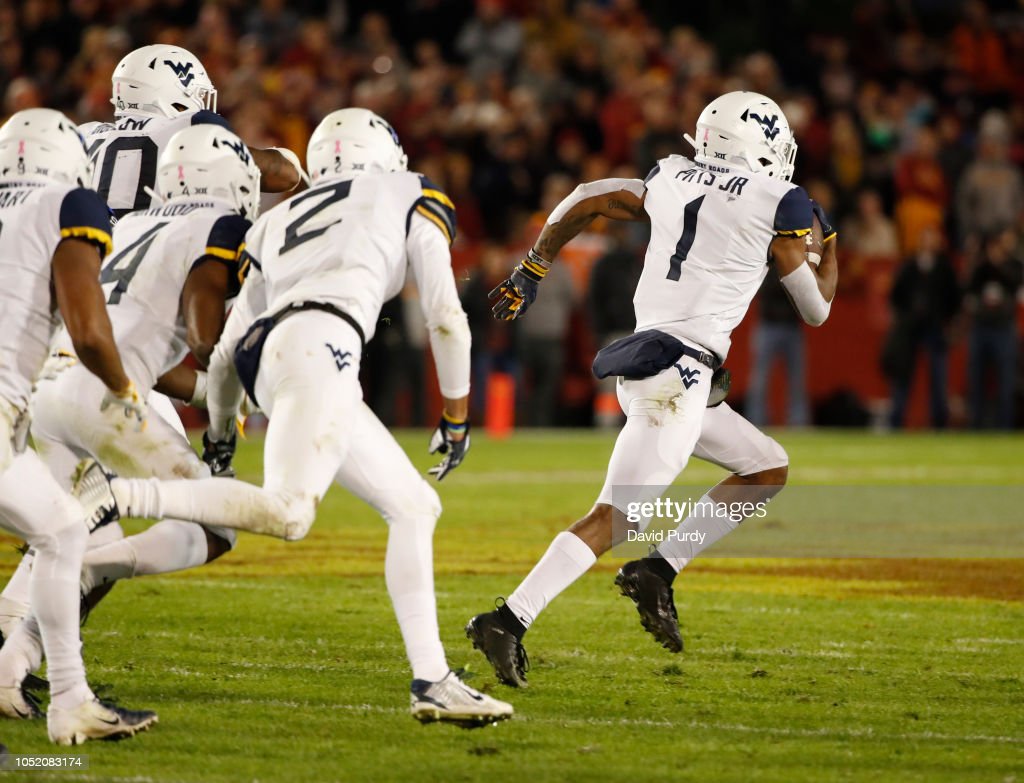 The Purple-Silver-Purple continues to be a classic. It looked especially good on Saturday when the Wildcats earned their first Big 12 win of the season. 4 stars 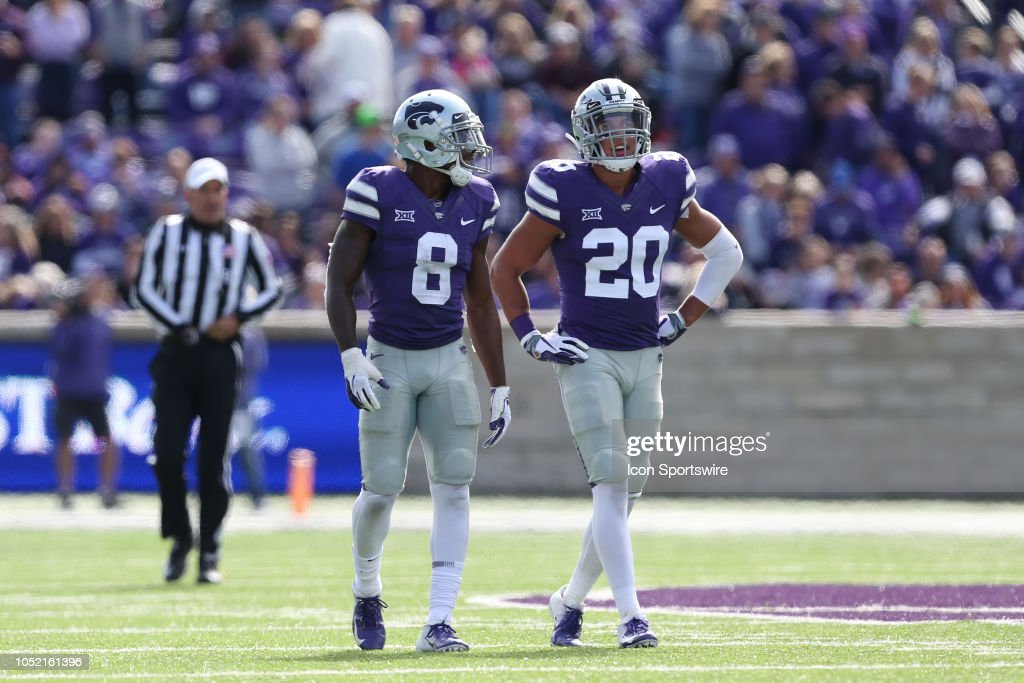 For the first time this season, I really like an Iowa State look. The All-Black combo on Saturday looked nothing like a Cyclone uniform. That may have been why it was so good. Seriously though, that’s a sick all-black look. 4 stars 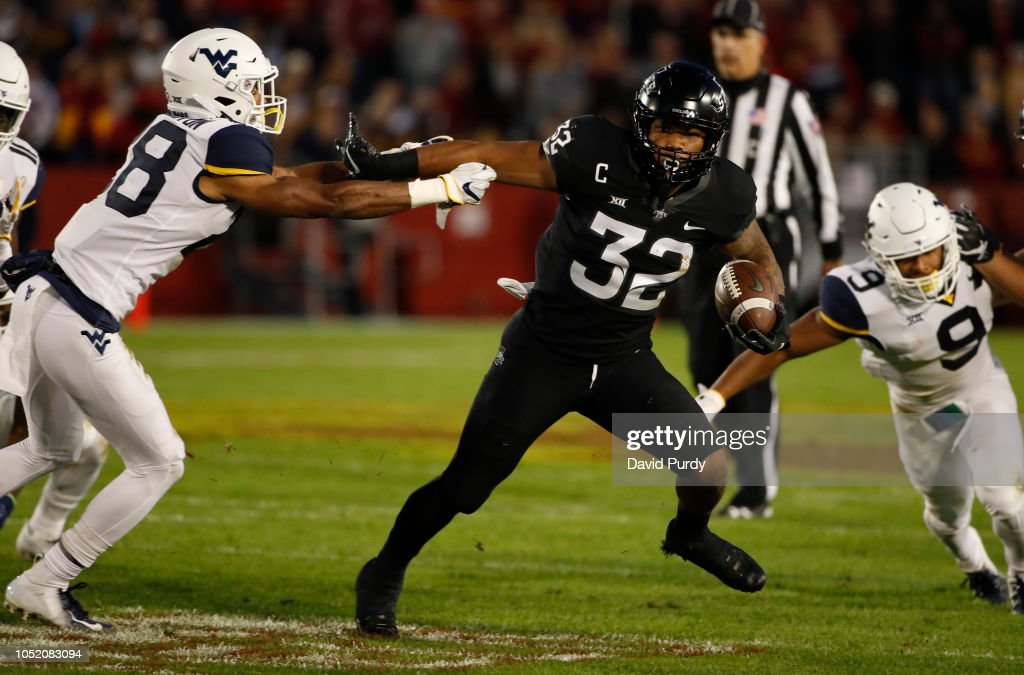 It’s not the best all-white look, but it’s a pretty solid one. Tech looked good Thursday night, and I have to hand it to them, they’re looking better and better each week. Performance wise at least. 3.75 stars 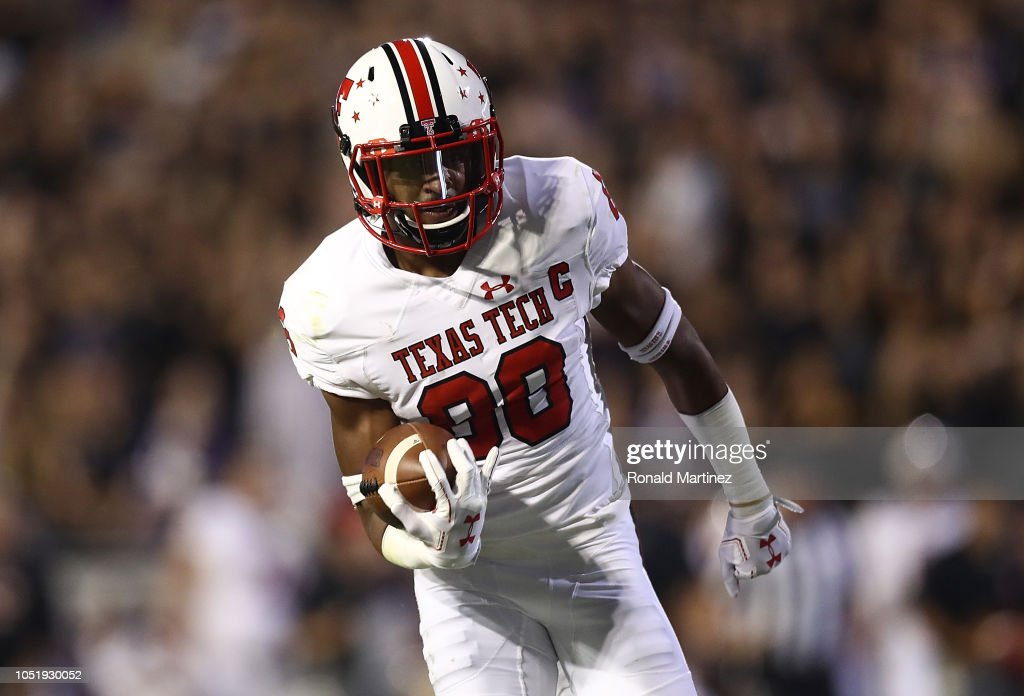 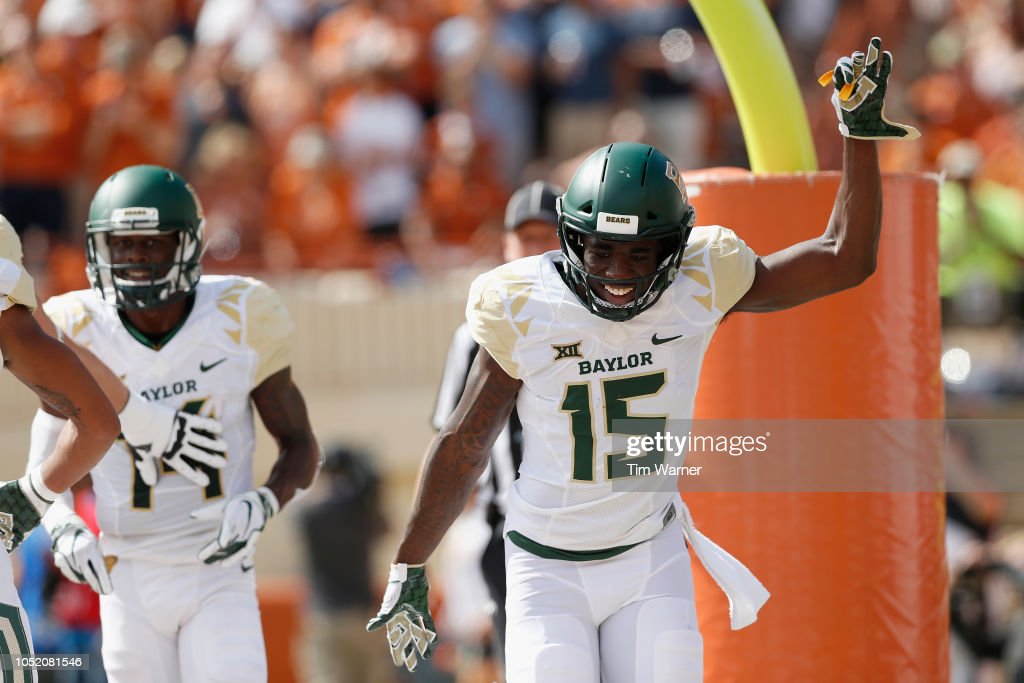 We are excited to partner with Fanatics this football season. They have the latest, hottest and officially licensed, team gear. Everything from shirts, hats and pants to golf club head covers, flags and collectible memorabilia. Get the gear other fans will drool over on game day!