The Best of the Dress in the Big 12: I'll Take That Combo
Advertisement

The end of the regular season has come and gone. All that remains now is the Big 12 Championship Game between the Sooners and Longhorns and bowl games for those teams who reached six wins.

With that in mind, and so few opportunities to discuss uniforms again this year, let’s look at the best of the Big 12 in week 13.

The White-White-Black combo as a whole is one I’m a fan of, but this is an underrated and really good helmet. The OSU brand looks great with the Orange-Black-Orange stripe over the top. The Cowboys should seriously consider wearing these more often. 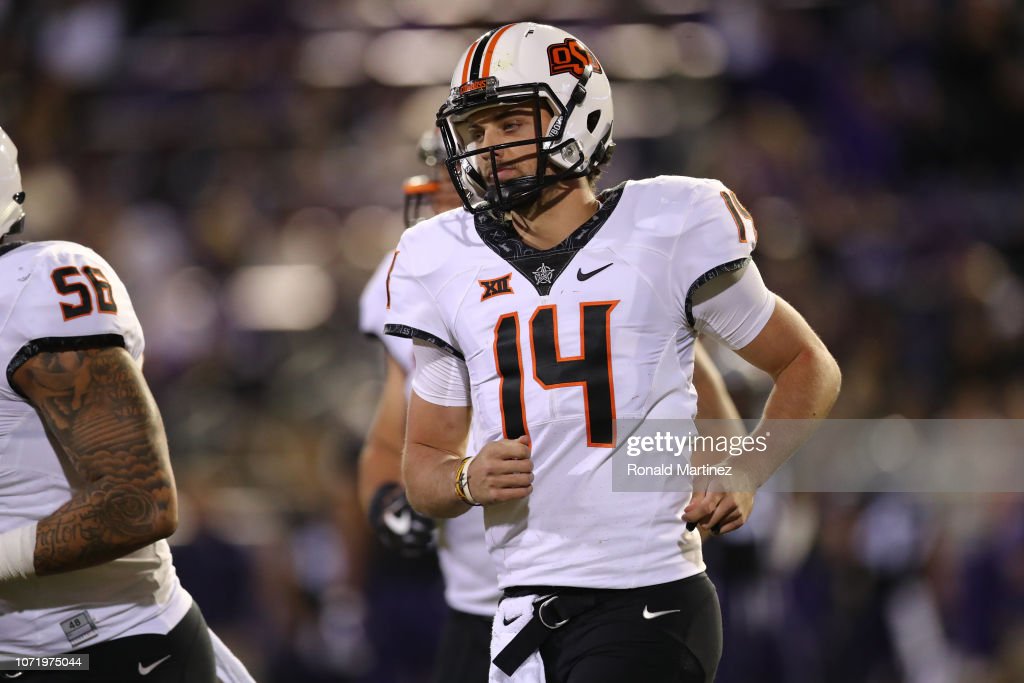 Since it’s the last time we will see them this season, I want to point out how good Kansas’ Blue-Blue- Grey combo is again. Seriously, I will never get tired of that helmet. No, the Jayhawks didn’t look all that great on the field most times this season, at least they dressed well. Bring on basketball season! 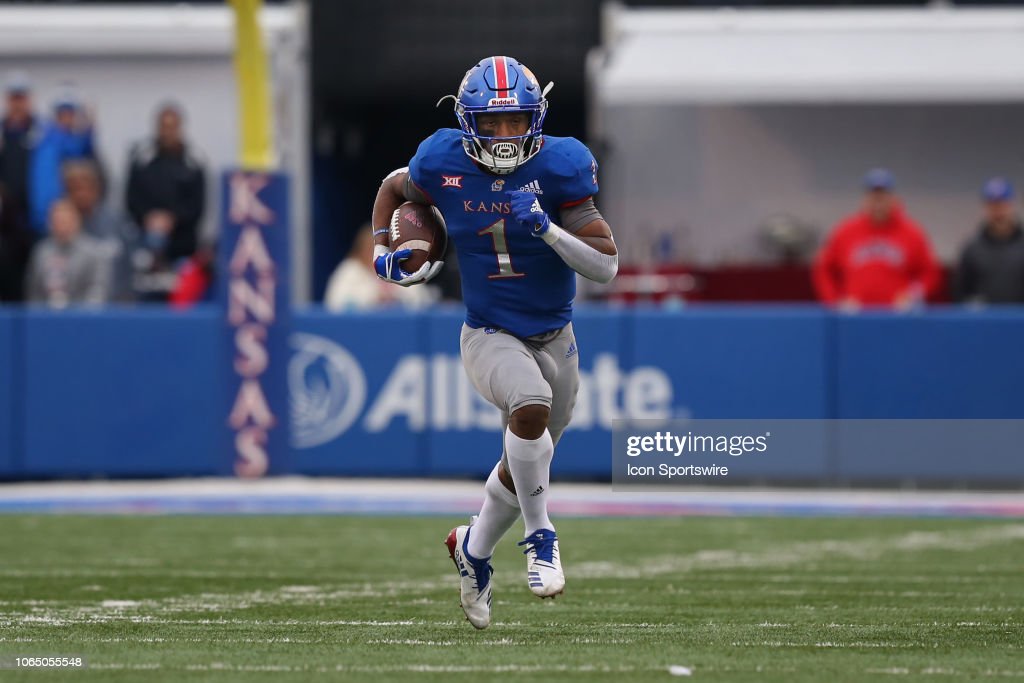 All-white road unis typically always look good. But there aren’t many teams that do it as well as the Longhorns. It’s just so damn classic and clean. Don’t ever get alternates Texas. Don’t. 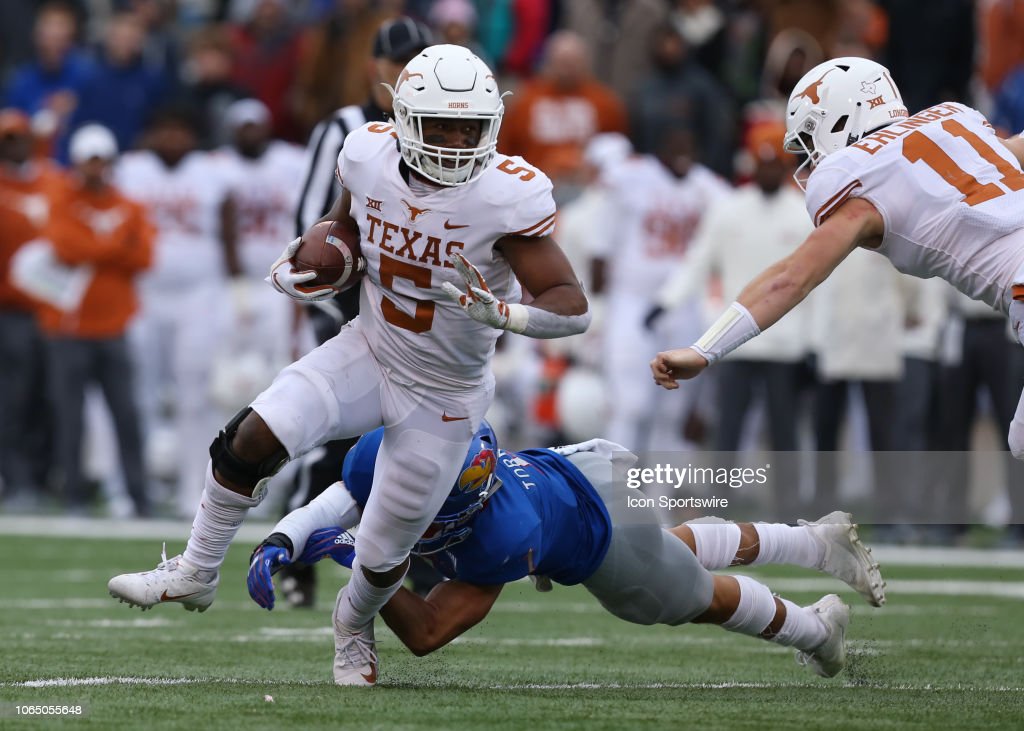 The Iowa State all-black look is nice, but it doesn’t do that much for me. It’s kind of dull. The helmet however, is fantastic. It’s simplicity is what makes it such a great single piece, and one that should be worn more often and with other uni combos than just all black. I may not love Iowa State’s new uniforms, but I do love that helmet. 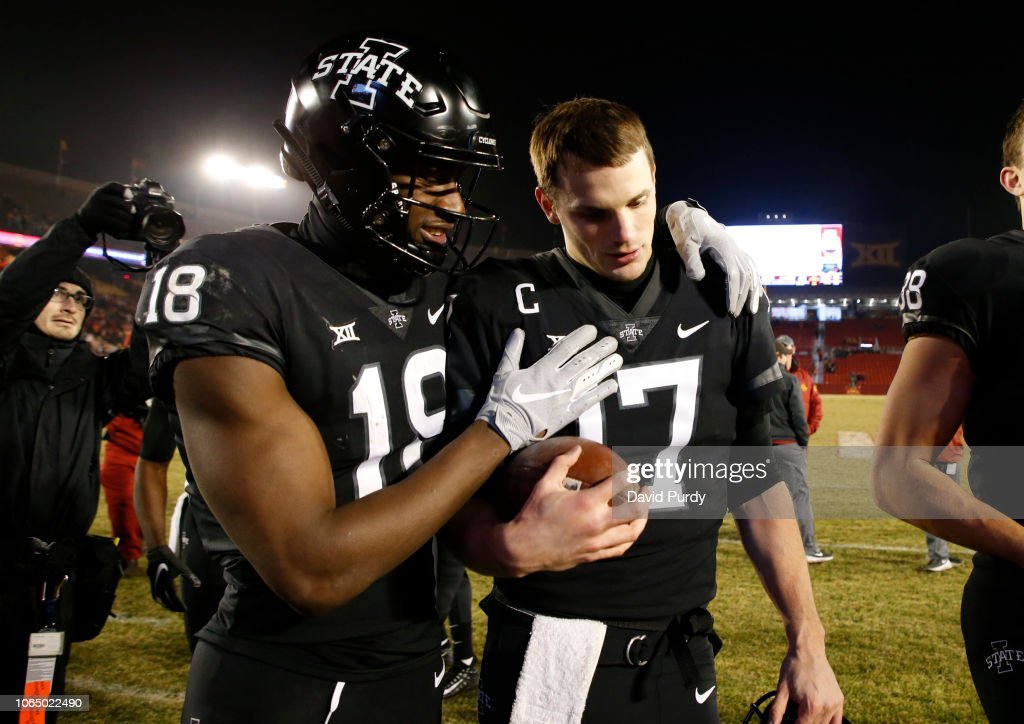 Not only did the Horned Frogs get bowl eligible this Saturday they looked goo… just kidding! TCU. Don’t. Ever. Wear. Camo. Anything. Ever. Again. Good lord it’s awful. 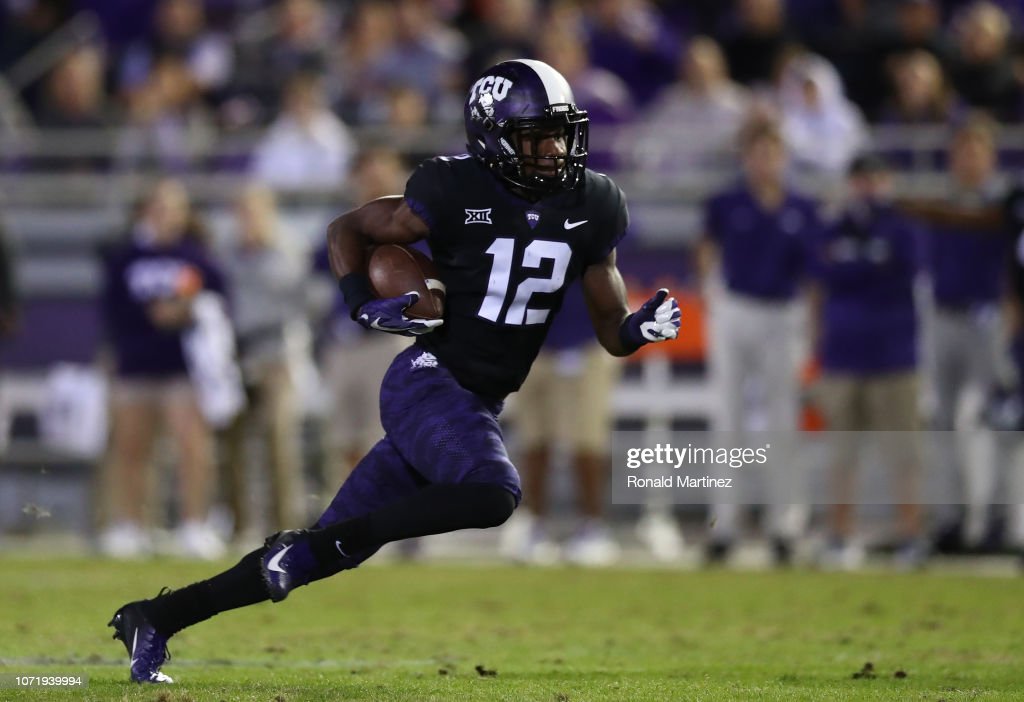